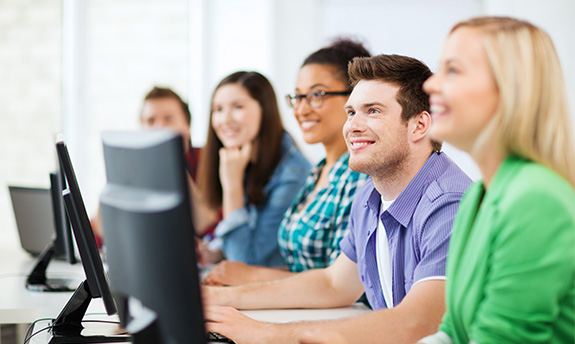 The value and state of Shadow properties are maintained in the Change Tracker API. Shadow Properties are a useful in following conditions,

So these properties are available for all database operations, but not available in the application as they are not exposed via entity class. Let’s see how to create and use them.

For demonstration, let’s consider following entity class named Category. As per the domain class, there should be only 2 fields present in database Category table which are CategoryID and CategoryName.

And we wish to add a new field to database table named CreatedDate but as a shadow property. At the time of writing this post, you can only create Shadow Properties via Fluent API. So to create CreatedDate shadow property, override OnModelCreating and add the following code. Use Property() method to define the data type and name of the property.

If you don’t specify any value for shadow properties, then DateTime.MinValue will be taken as default value. You can also set the value in SaveChanges() method. Following code, first finds all the entities with added state and then set the created date for every record.

How to refer them in LINQ query?

Shadow properties can be referenced in LINQ queries via the EF.Property static method. Following code, retrieves the category list order by created date and then display them.

To display or get the value, we need to use Change Tracker API only.

That’s it. Shadow properties may come handy while working with any existing entity and you don’t have access to modify it.